DSA 2019 will be held in Harbin University of Science and Technology (HrbUST), which is the largest province-owned engineering university in Heilongjiang Province, located in city of Harbin.

HrbUST was founded in the early 1950s. After half a century’s development it has become a multidisciplinary university whose discipline layout is featured with electromechanical engineering as its lead as well as an integration of science and engineering, economy, management, humanities, and law. 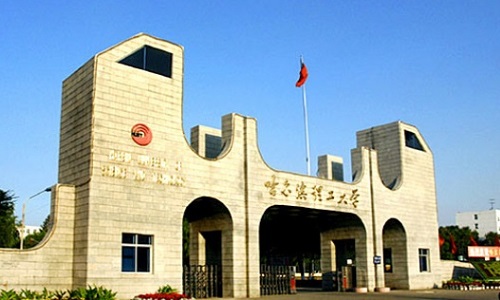 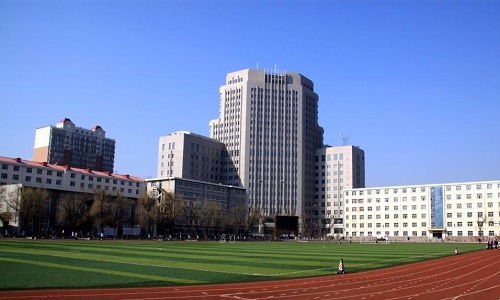 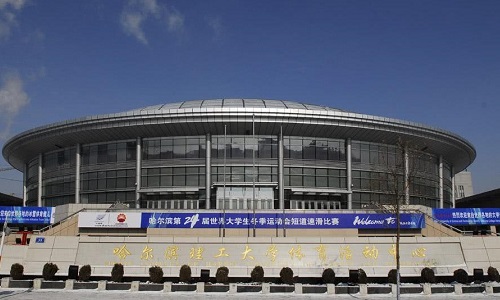 Location of the Conference Venue

Harbin University of Science and Technology