Harbin, the renowned 'Ice City', is located in the south of Heilongjiang Province, the most northeastern part of China with a shape of a swan when viewed on a map. Not only for the city's special position, but also as the center of Heilongjiang's political, economic, educational and cultural life, Harbin is described as the pearl beneath the swan's neck, and plays a vital role in communications between South and North Asia as well the regions of Europe and the Pacific Ocean. 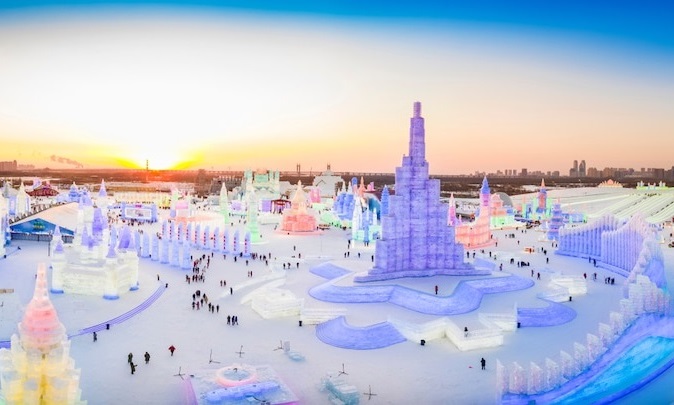 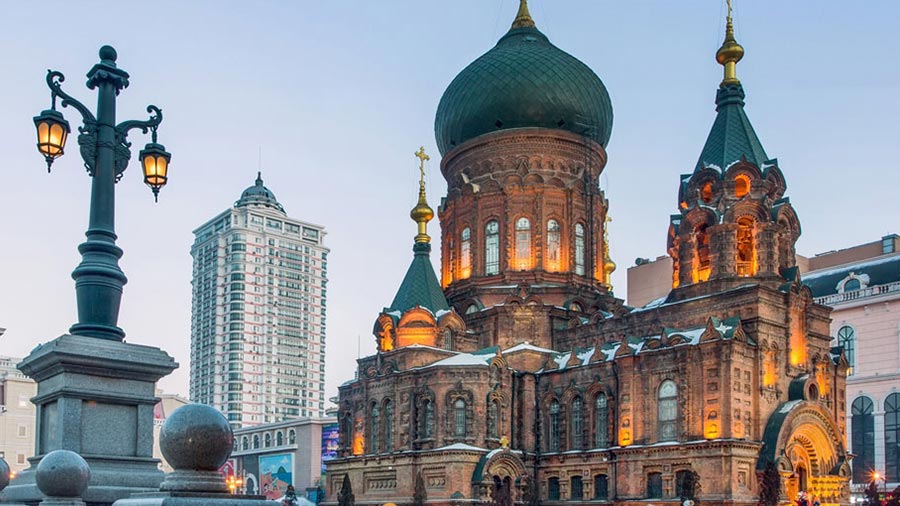 Before you visit a city, it is always useful to know at least a little of its history. It was the birthplace of Jin (1115-1234) and Qing (1644-1911) Dynasties, the latter of which had a very considerable influence on modern Chinese history. At the end of the 19th century, Russia built the terminus of the Middle East Railway here. Later, more than 160,000 foreigners from 33 countries migrated to this place, promoting the development of a capitalist economy in the city. 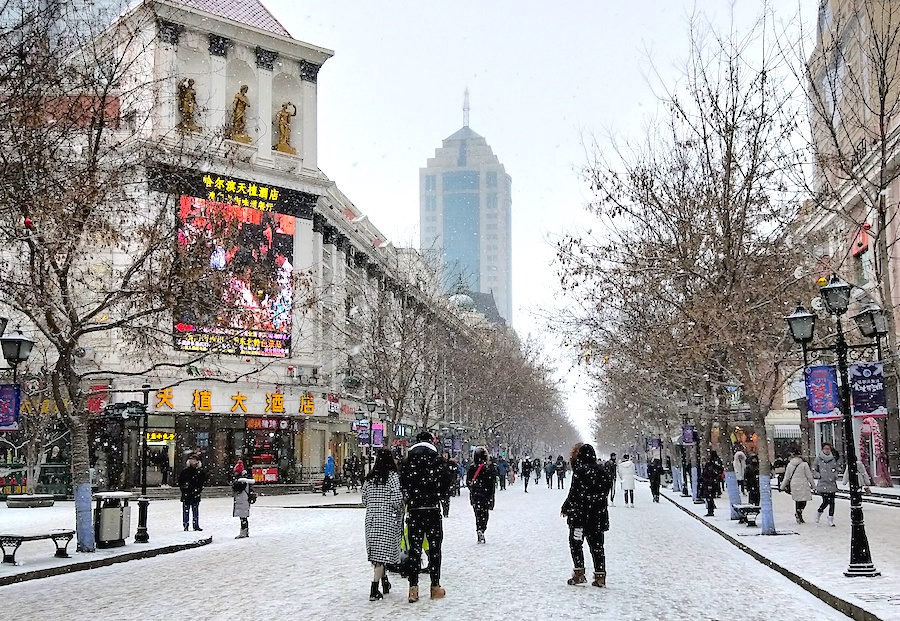 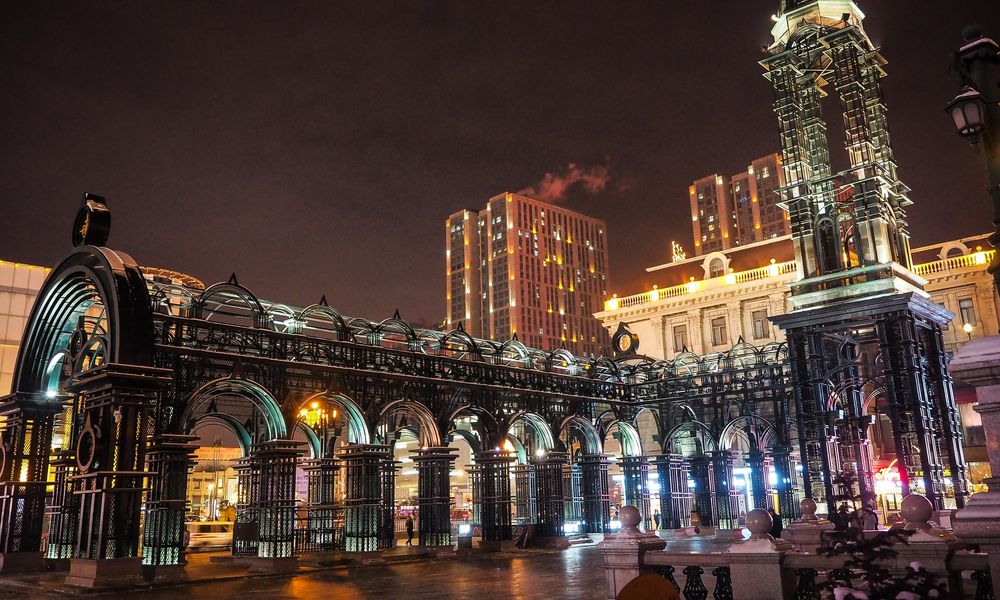 Every year, vast numbers of visitors flock to this city and the city has adapted itself to meet the needs of this great influx of tourists. Convenient transportation by air and water can ease your journeys and ensuring a comfortable way of either getting to or around the city. A large number of star-rated hotels with good services await you here.